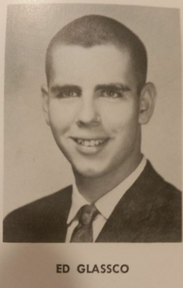 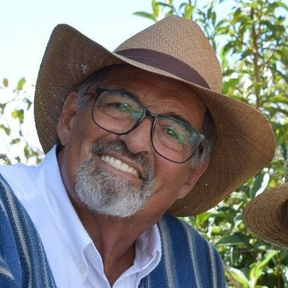 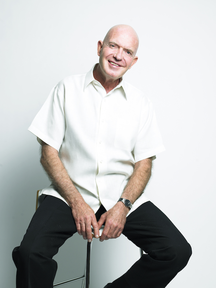 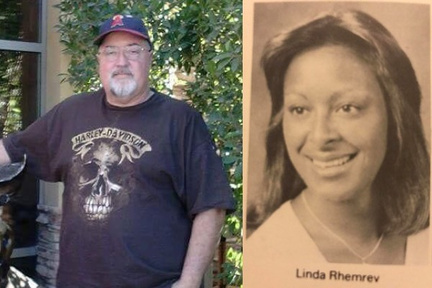 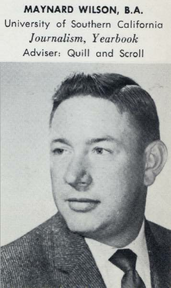 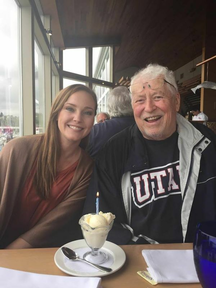 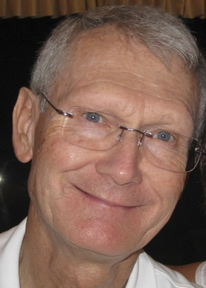 Oct 4, 2016 | Link | 0 Comments
ASSOC. EDITOR NEEDED Info
Prefer a TC or other local resident to keep us abreast of happenings there. Please write to the editor if you are interested.