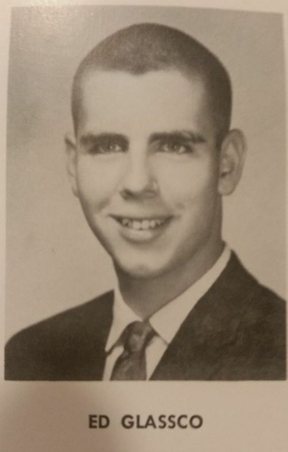 Comments
reesclark60 - Apr 30, 2020, 11:03 PM
We regret that Ed Glassco died just before the establishment of TCHS Alumni News. The more we find our school friends and encourage them to register, the more we can reconnect and remember. Registration is always free and we do our best to maintain members' privacy.